International and full of opportunities - become part of our working world

Today, more than 20,000 employees work at our 500 locations on all continents. A cross-cultural team spirit that knows no boundaries has been created with passion and a great deal of pleasure in performance. We treat each other with respect and openness and give a wide variety of personalities plenty of freedom to develop individually.

Are you drawn out into the world? Would you like to play a key role in international projects? Or are you interested in working in a region on a permanent basis and in leading the development of a location? In many business areas, we offer you various opportunities to work abroad in the short, medium or long term.

Ask us specifically about your goals and we will be happy to check which of our worldwide locations offers interesting opportunities for you.

An international working environment awaits you

Click for our international career pages and job offers

At the roots in the Rhineland, at home in the world.

We employ more than 8,000 people in the German region. The head office is located in Cologne. We are active at 250 locations throughout Germany and carry out a wide variety of tests in 36 laboratories and 130 test centres.

TÜV Rheinland's position in Germany remains very strong. We have been able to consolidate our position as an innovator and driving force in the industry. Growth opportunities are currently arising, among other things, from the energy revolution. In addition, more efficient processes are contributing to our success in Germany. And a solid foundation in Germany is a prerequisite for investment and expansion worldwide.

We have been active in Central and Eastern Europe since 1991 and employ around 850 people in 10 countries. The head office is located in Madrid (Spain). Further locations are Bulgaria, Kazakhstan, Latvia, Poland, Romania, Russia, Serbia, Slovakia, Czech Republic, Hungary.

Our services include industrial testing, mobility, product testing, auditing of processes and management systems, etc. Budapest is also home to one of TÜV Rheinland's major laboratory centres, one of the Global Technology Assessment Centres. 2013 saw the integration of the industrial auditor Minell Quality Control and Services in Hungary.

In total, almost 1,700 people work for TÜV Rheinland in Western Europe in ten countries from Sweden to Portugal and from Great Britain to Italy. The testing services cover almost all areas and numerous industries in which the company is also active in Germany. These include industrial testing as well as the testing of management systems, specialised product laboratories or vehicle monitoring with almost 1,000 service stations in France and Spain.

In various countries we operate a total of ten laboratory centres for testing the safety of products and materials, for checking the electromagnetic compatibility of electrical products and wireless technologies, and for carrying out chemical analyses.

In the Greater China region, we employ over 4,000 people in Beijing, Hong Kong and Taiwan.

The focus in this region is on testing services in over 100 laboratories for product export, e.g. for consumer products, machinery, telecommunications equipment, medical technology, etc. as well as services for infrastructure, such as railway safety and building safety. Services in the supply chain in the power generation, automotive and other manufacturing sectors are also part of the portfolio.

We are also active in the area of information security and digitisation and carry out second party audits in the automotive and consumer product sectors, including platforms for online trading.

We employ more than 1,200 people in the Asia-Pacific region. On October 2, 1978, TÜV Rheinland opened its first office in Tokyo with three employees; the expansion of product testing played a major role in further development.

We have our own companies in Australia, Indonesia, Japan, Malaysia, the Philippines, Singapore, South Korea, Thailand and Vietnam. In addition to product testing, other fields of work include testing management systems and processes, carrying out supplier audits, supporting energy and infrastructure projects, and providing support in the development of new products.

We are growing very strongly in this region and have more than 2,000 employees there. Test laboratories are located in India, Turkey, Saudi Arabia and Bangladesh. South Africa is the oldest national company in the region. We have been active there - currently with more than 100 employees - for over 40 years. TÜV Rheinland is now represented by its own companies in 13 countries throughout the region.

In the Arab region, we also support transport and infrastructure projects as well as projects in the energy sector and are one of the most important training providers in the oil and gas sector in Saudi Arabia. Product testing plays a major role for TÜV Rheinland in Turkey, where the company has opened testing laboratories for electrical products, textiles and chemical analyses in recent years.

Hardly anyone suspects that TÜV Rheinland is one of the leading testing companies in Brazil, but it is exactly the same. We employ almost 1,900 people in the South American region. The largest national company is Brazil with 950 employees, plus Argentina, Chile, Colombia and Peru. We have a total of 30 locations on the continent, and we also operate 18 test stations for vehicles in Chile.

Our work focuses on industrial testing, especially for the oil and gas industry. In Chile, TÜV Rheinland is also active in vehicle testing and maintains 18 service stations, including the southernmost in the world in Puerto Montt. TÜV Rheinland inspects almost one million vehicles a year throughout the state.

A look behind the scenes: TÜV Rheinland Greater China 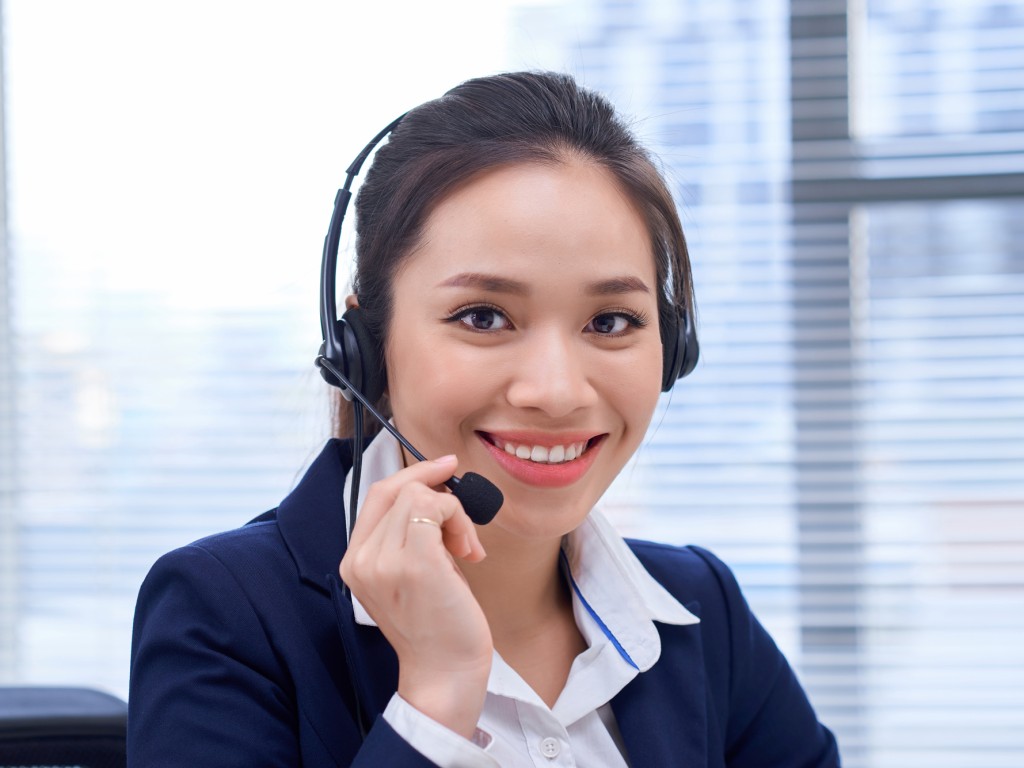 Do you have contentwise or technical questions about your application at TÜV Rheinland?