A wet horizontal MPI test machine is the most commonly used mass production inspection machine. The machine has a head and tail stock where the part is placed for magnetization. Between the head and tail stock, there is normally an induction coil, which is used to change the orientation of the magnetic field by 90° from head stock. Most of the equipment is customized and built for a specific application. 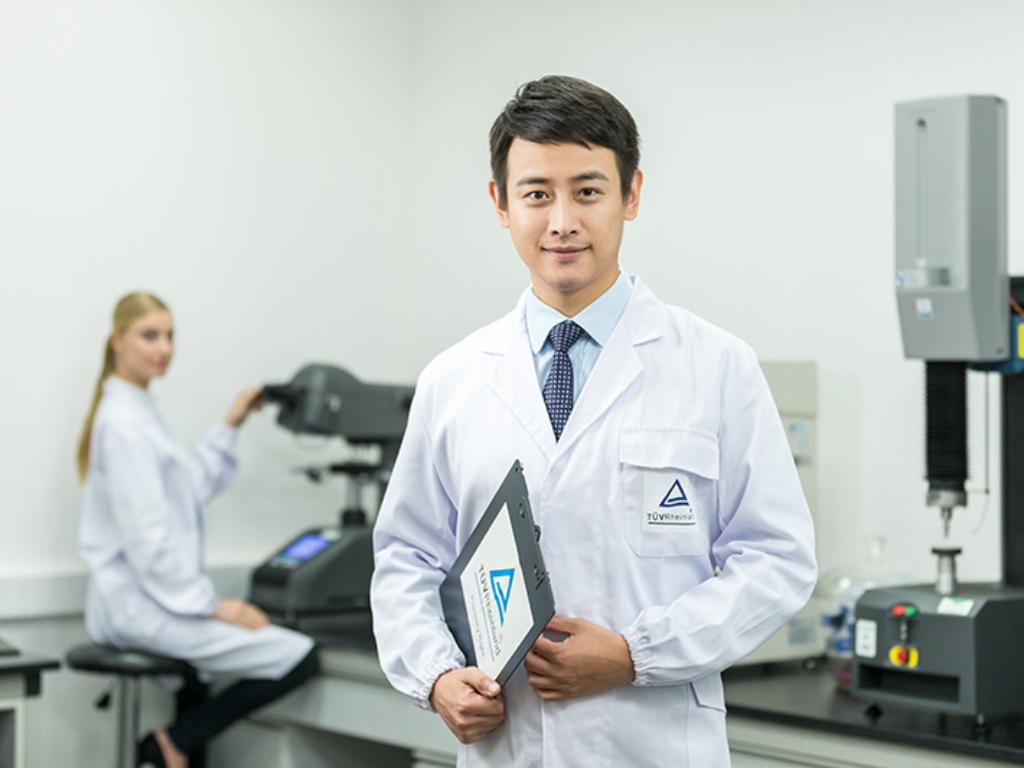 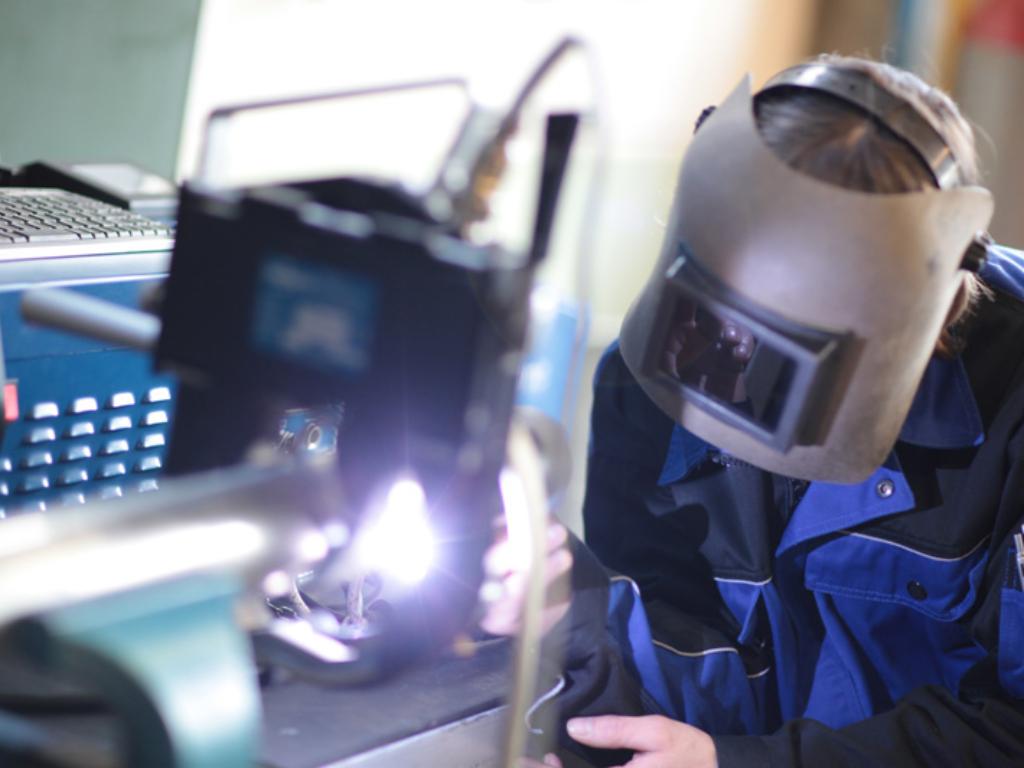 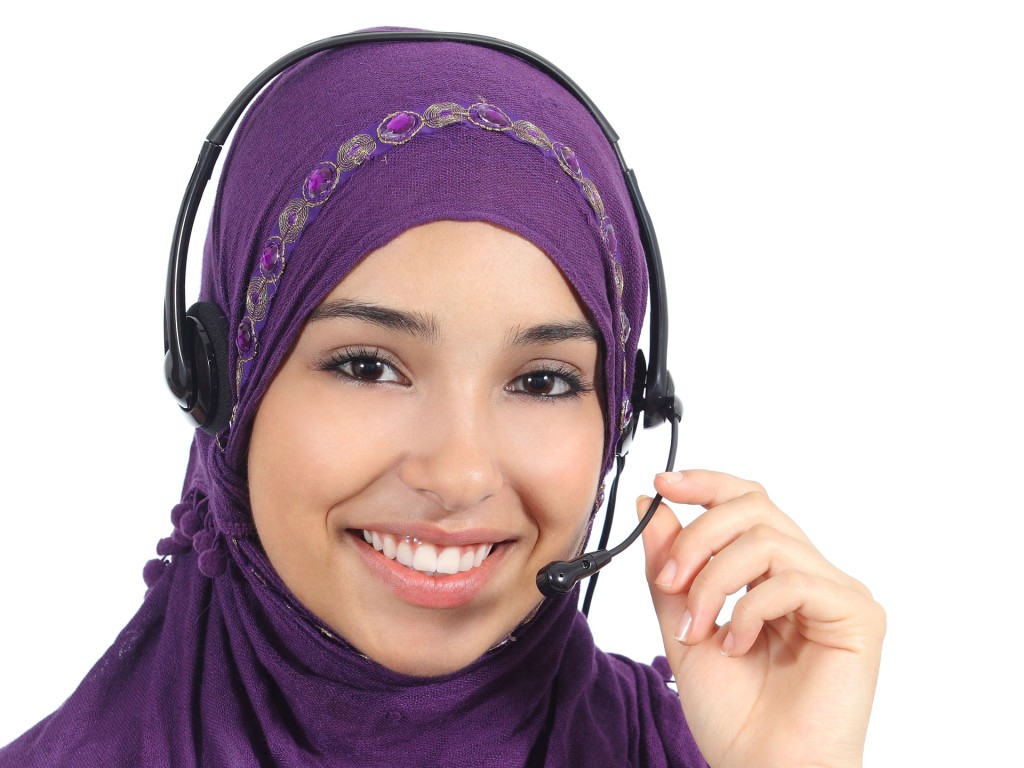