Producing hydrogen – The production at a glance.

Particularly when produced from renewably generated electricity, hydrogen is considered an energy carrier of the future. But other production methods still have their place on the global scale. No matter how climate-neutral these methods are and what color the hydrogen is labeled after production, its chemical properties are the same.

Hydrogen comes in many colors.

Gray hydrogen is produced from fossil fuels by steam reforming. The CO2 released into the atmosphere during the process contributes to the greenhouse effect. The production of one ton of hydrogen generates about ten tons of CO2.

Blue hydrogen is produced the same way as gray hydrogen. However, the CO2 produced is captured and permanently stored. This technology is known as Carbon Capture and Storage (CCS). With this technology, the CO2 produced during steam reforming does not enter the atmosphere. Hence, this method is also climate-neutral. The long-term effects of the carbon storage are still unknown.

Turquoise hydrogen is produced through the thermal cracking of methane (methane pyrolysis). This process produces solid carbon. For turquoise hydrogen to be carbon-neutral, the heat supplied to the high-temperature reactor must come from renewable energy sources and the carbon must remain permanently sequestered.

How is hydrogen produced?

Since hydrogen occurs in nature only in the form of chemical compounds, it must be separated from hydrogen-rich source materials using energy as a catalyst. These source materials can be natural gas and other hydrocarbons such as crude oil, biomass, water of course, and other hydrogen-containing compounds. Electrical, chemical or thermal energy is then used to separate the components of those substances to obtain pure hydrogen.

The principle of electrolysis is simple. By applying an electrical voltage to the electrolyzer, water (H2O) is split into its components: hydrogen (H2) and oxygen (O). Here is how it works:

The hydrogen produced by electrolysis can also be converted into methane gas in a subsequent process step (CCU: Carbon Capture and Utilization). This methane gas can be fed into the gas grid and transported to consumers. Alternatively, it can be stored in gas storage facilities. The production of synthetic methane (SNG) results in water and heat as by-products.

Almost half of the hydrogen produced today is still produced using the conventional method of steam reforming of natural gas. This method uses steam to split natural gas into hydrogen and carbon dioxide (CO2). The resulting CO2 can be stored (CCS: Carbon Capture and Storage) or used in downstream industrial processes (CCU: Carbon Capture and Utilization).

Methane pyrolysis is a fundamentally new technology, which splits natural gas or biomethane directly into hydrogen and solid carbon in a high-temperature reactor. This method requires little energy in comparison. The resulting carbon, which is bound in its solid form, can then be further processed on an industrial scale. The process can also use biomass as a source material. And if it runs on electricity from renewable energies, no greenhouse gases are produced at all.

Power-to-X: What are the technologies?

The power-to-x technologies are closely associated with the production method of hydrogen. These technologies name the energy concepts that will play a sustainable role in the future:

Our expertise to address your challenges.

As an operator of renewable energy facilities, energy supplier, gas grid operator, gas distributor, plant manufacturer or operator of biomass conversion plants etc., you can greatly benefit from the potential of hydrogen. Our experienced experts will support you with many challenges:

Reference cases in the production of hydrogen.

Below you will find our reference projects in the production of hydrogen. We have provided an overview of further projects along the hydrogen value chain. 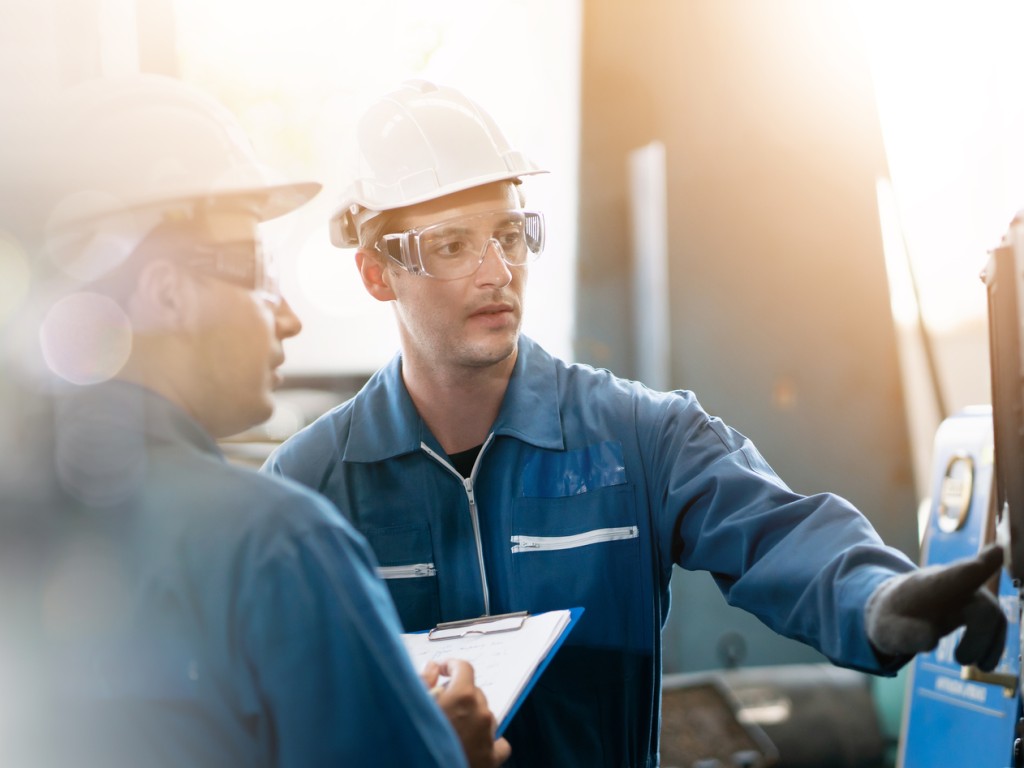 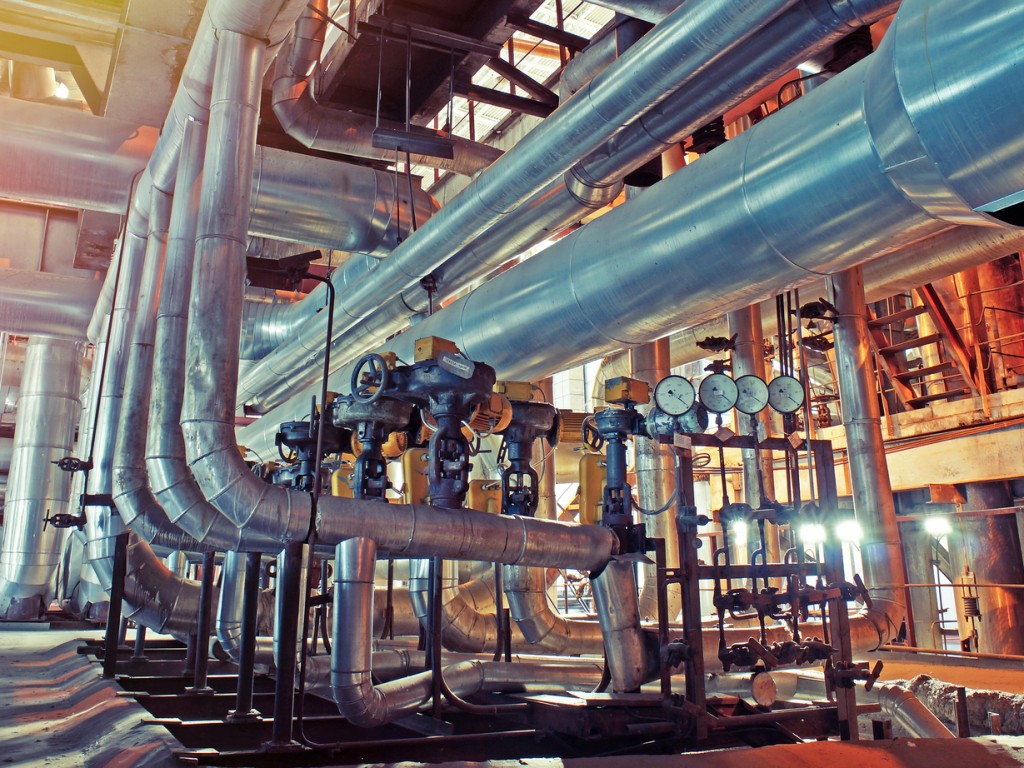 Ask our experts about hydrogen!