TÜV Rheinland Standard H2.21: An independent verification for the documentation of carbon-neutral hydrogen.

The demand for green hydrogen is increasing worldwide and we at TÜV Rheinland provide active support for the development of hydrogen as an energy carrier of the future. We are now offering to the industry, market players and interested parties a new practice-oriented specification for the certification of green hydrogen: the TÜV Rheinland Standard H2.21 Carbon-Neutral Hydrogen.

It allows you as a manufacturer, distributor and user of carbon-neutral hydrogen to document its environmentally friendly production and thereby strengthen the confidence of customers in your actions and secure an advantage over competition.

Key for demonstrating the carbon neutrality of hydrogen is the Product Carbon Footprint (PCF) within the hydrogen supply chain. In the TÜV Rheinland Standard H2.21, our experts have specified requirements that allow a certification of the PCF as less than or equal to zero. In addition, based on the "Carbon-Neutral Hydrogen” Certification, by fulfilling other specific criteria, the following optional criteria can be certified as well:

This enables our customers to verify several climate-friendly aspects with the same certification.

Why is Certification for Green Hydrogen Important?

The production of hydrogen requires a lot of energy. This means that within the hydrogen supply chain, the CO2 load increases, as does the "product carbon footprint". But since all strategies for the future use of hydrogen in terms of sustainability are aimed at strengthening the expansion of carbon-neutral or green hydrogen, we support players in the hydrogen supply chain by providing a basis for certification. The corresponding certification provides hydrogen owners with an independent and internationally recognized verification of the climate-neutrality of their hydrogen.

With a certification of carbon-friendly production of hydrogen, you transparently and independently document that an energy supply with environmentally friendly products is possible. At the same time, you communicate your company's sustainability strategy to the outside world and demonstrating your contribution to a sustainable energy supply. This not only provides you with a competitive edge, but also strengthens the trust of your customers and business partners.

Create Transparency with our Test Mark for Carbon-Neutral Hydrogen

Upon successful certification, we will present you with our Certificate and along with it, the right to use our Test Mark. The "key words" in our Test Mark document the test contents of the certification and make them transparent to everyone. Depending on the key components of the audit, we award the Test Mark with the following key words: 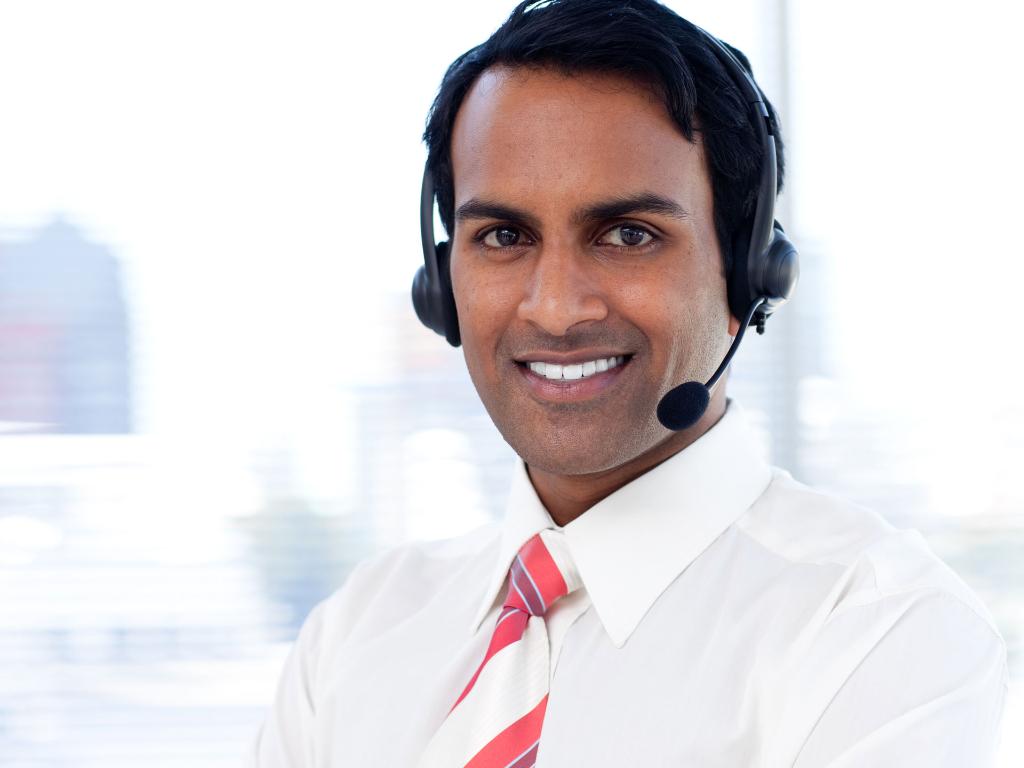