Into the Future with Autopilot – Easily Imaginable for Most People

The vision of autonomous or automated driving has been with us for many years. What has seemed like a distant dream for so long may, however, under certain conditions, soon come true.

In April 2017, our independent experts carried out a representative survey of acceptance of autonomous driving. A total of 1,408 male and female motorists from all over the country, aged 18 and over, took part in the survey. The survey found that some 76 percent of participants were relatively open to this new technology. A little more than half of them considered it likely that they would one day be chauffeured by an autopilot, and the rest considered it a certainty. It is clear that the younger the respondent and the more they themselves drive, the more open they were to facing the topic.

Only about 10 percent objected to the idea of automated driving in the city or on country roads, and about 14 percent were against autopilots on highways.

However, the respondents did see potential problems concerning safety and legality. Approximately 67 percent anticipated, for example, that there will be problems surrounding culpability and liability in the event of an accident. But there were also other issues that concerned the participants. Approximately 60 percent wondered about the “decision-making behavior of autonomous vehicles selecting between alternatives in the event of unavoidable accidents”, as well as whether cyber criminals would be able to take control of such vehicles. 57 percent also doubted the “manageability of complex traffic situations” and the current state of data protection.

The results of the survey show that most of the participants are very fond of driving, and also have great confidence in vehicle technology and the automotive industry.

In regards to vehicle tests, monitoring technical functions, and safeguarding automated vehicle data, tomorrow’s potential customers attach particular importance to the independence of the responsible institutions. The TÜV system is also in demand for autonomous driving! From the classic registration of new vehicle types for road usage and regular inspections through data protection .

It is important for the respondents that a neutral service provider assess the technical suitability of the vehicles and, on the other hand, clarify and check how collected data, such as passenger travel data, is managed and subsequently handled.

Overall, the study provides a satisfactory result in terms of acceptance and shows that the majority of respondents can imagine a future in which they will be able to rely on autonomous vehicle systems. It remains exciting to see how the technology will develop over the coming years. 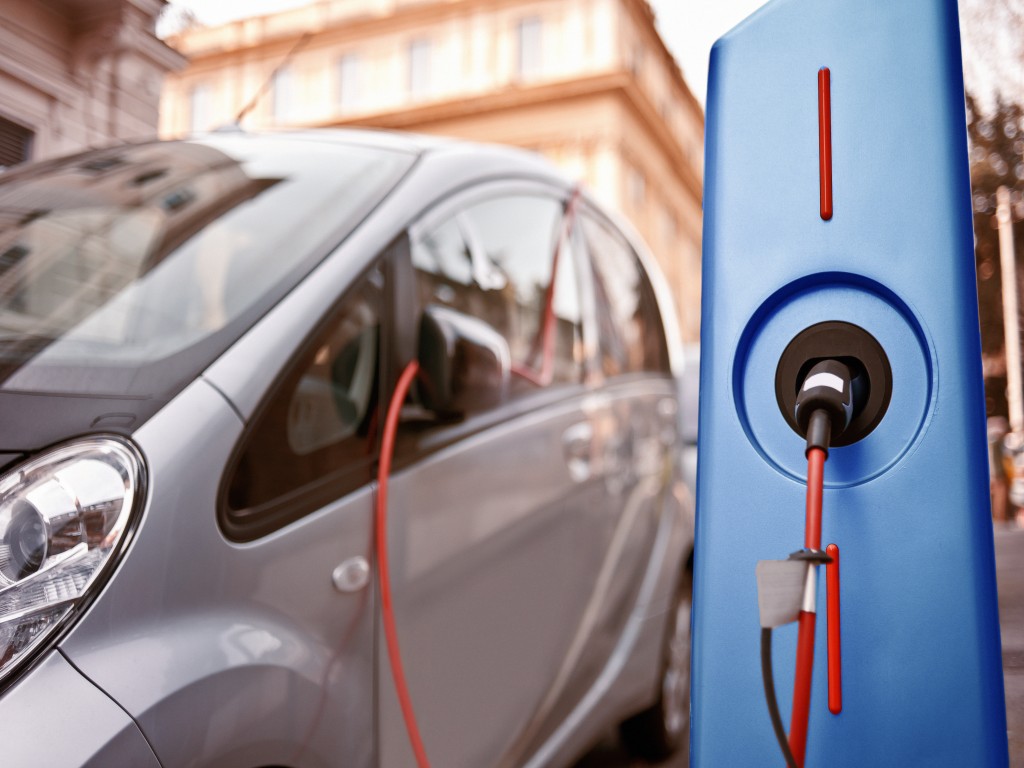 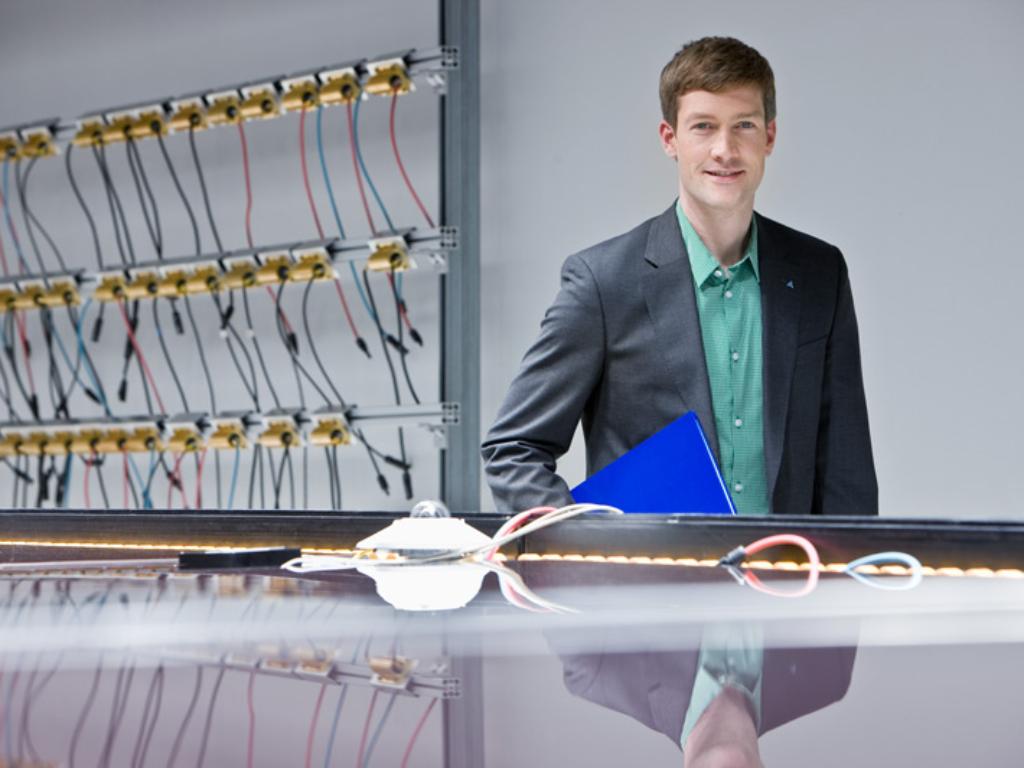